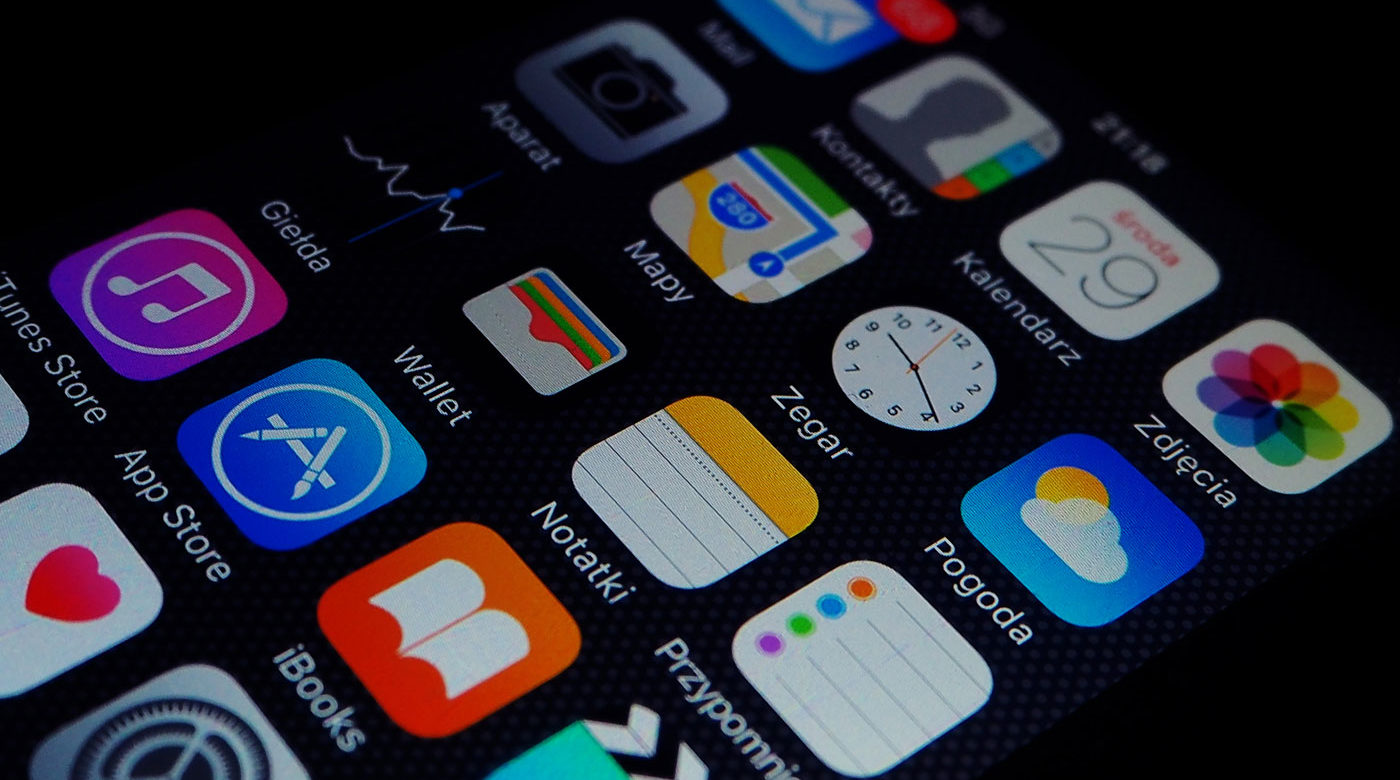 It’s the foundation of all things iPhone

Apple has released the source code kernel that its mobile operating system iOS is based on. Now, this doesn’t mean that you’re going to be able to easily build your own operating system off the back of it, but it will be interesting for developers to see how Apple handles basic tasks on iOS.

The kernel doesn’t handle any of the higher level functioning of the operating system like apps, interface, or developer frameworks. That said, if you wanted to build your own operating system off the back of it, it is theoretically possible.

But that’s not really what’s interesting here. Being able to see the kernel shows you the earliest foundations that iOS is built upon. Apple is often accused of being the antithesis of open source, but sharing its kernels allows people to poke around inside the operating system and pull apart its workings to see how iOS is made.

Apple sharing its source code is not anything new, there is actually a dedicated section of Apple’s website where it’s been sharing kernels since the first version of OS X. On Apple Open Source now, you can see macOS kernels from versions 10.0 through 10.13 and iOS 1 through 10, including all the updates.

The appearance of an update of the Mac operating system that supports an ARM chip will be surprising for some, as the ARM chip is fundamentally used for iPhone and iPad, but there is a possibility that Apple is working on an ARM chip to work in Macs.

You’ll have to have a certain level of expertise in order to know what you’re looking at, but if you want to check it out for yourself, you can see the source code on the Darwin XNU section of GitHub.

iPhone X: Hands on with the future of iPhone

Dubai tests a passenger drone for its flying taxi service